What is nail fungus?

Nail fungus, also known as “onychomycosis,” is a fungal infection that affects the nail bed, matrix or plate on fingernails and/or toenails.

Toenail and fingernail fungus can attack one or more of your nails and usually begins with a white or yellow spot under a nail. As the fungus spreads deeper into the nail, the nail becomes increasingly thick and discoloured.

At least 14% of adults have reported having a nail fungal infection – and there may be more.

Emtrix® works on-site to treat both toenail and fingernail fungus. Simply apply a thin layer over the entire nail surface, including under the free edge of the nail. Allow to dry for a few minutes and then go about your day!

The recommended treatment period is 3–6 months, so stick with it! 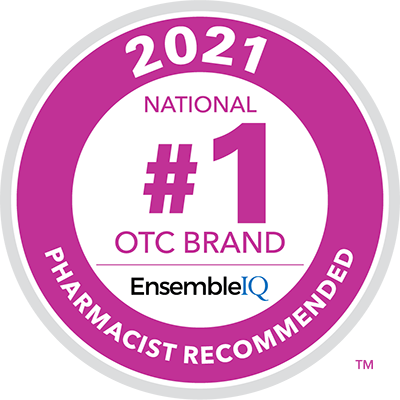 #1 pharmacist-recommended brand of nail fungus solution.*
A brand you can trust.
*Pharmacy Practice + Business and Profession Santé 2021 Survey on OTC Counselling and Recommendations